Naomi Novik was born in New York in 1973, a first-generation American, and raised on Polish fairy tales, Baba Yaga, and Tolkien. She studied English Literature at Brown University and did graduate work in Computer Science at Columbia University before leaving to participate in the design and development of the computer game Neverwinter Nights: Shadows of Undrentide. 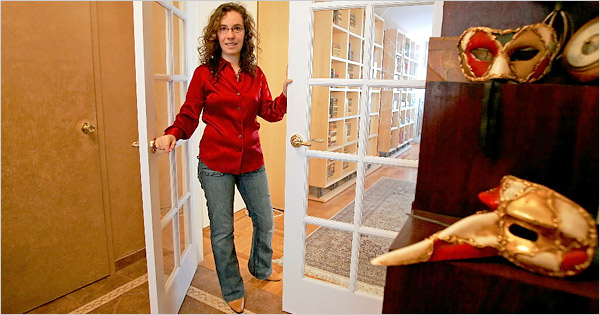 On April 26, 2011, she published Will Supervillains Be on the Final?, volume one in a new graphic novel series titled Liberty Vocational. She is also currently writing League of Dragons, the final Temeraire novel.

She is one of the founding board members of the Organization for Transformative Works, a nonprofit dedicated to protecting the fair-use rights of fan creators, and is herself a fanfic writer and fan vidder.

Naomi lives in New York City with her husband and eight computers. (They multiply.)